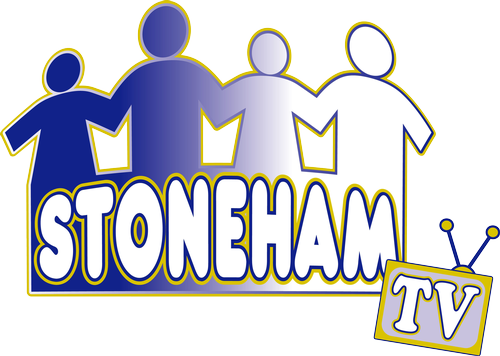 Did you know that Stoneham TV's resources are available to you and your business? Join us for a series of workshops hosted by Stoneham TV on how to use their equipment and studio and best practices for high quality video content production. Whether you want to shoot a short promotional video for social media or produced a regular show (or both), learn everything you need to know over the course of three workshops.

1. Portable Camera Class/Stoneham TV Orientation (1.5 hours)
Tues., January 15, 6PM-7:30PM
Learn the basics for using the camera and studio as well as the procedures for borrowing equipment.

2. Class One of Studio Production
Tues., January 22, 6PM-8PM
Participants will be given an overview of how to produce a studio show.

3. Class Two: Produce the Chamber Show
Tues., January 29, 6PM-8PM
Apply what you have learned over the past to workshops to produce the inaugural Chamber TV Show.